Iman Corinne Adrienne is an actor, producer and director.

Ever since her feature film debut in the award-winning ” Spinning Gasing”, she had never looked back. From acting and going behind the scenes for TV, film, documentaries, theatre productions and viral videos, her vast experience and familiarity with acting and the whole spectrum of production have led her to create her own original content. With that in mind, she then founded Serpentiga Films to emphasise on creating original content, with hopes of bringing more diverse storytelling and female narratives into film and TV.

After taking a break from the industry to embrace motherhood, in 2015, she created a feature film screenplay with her partner called ‘Devoted’. Following a four-year development for the film’s screenplay, ‘Devoted’ was turned into a 10-episode TV series. Corinne took the challenge of a dual role as the leading actor and the showrunner. 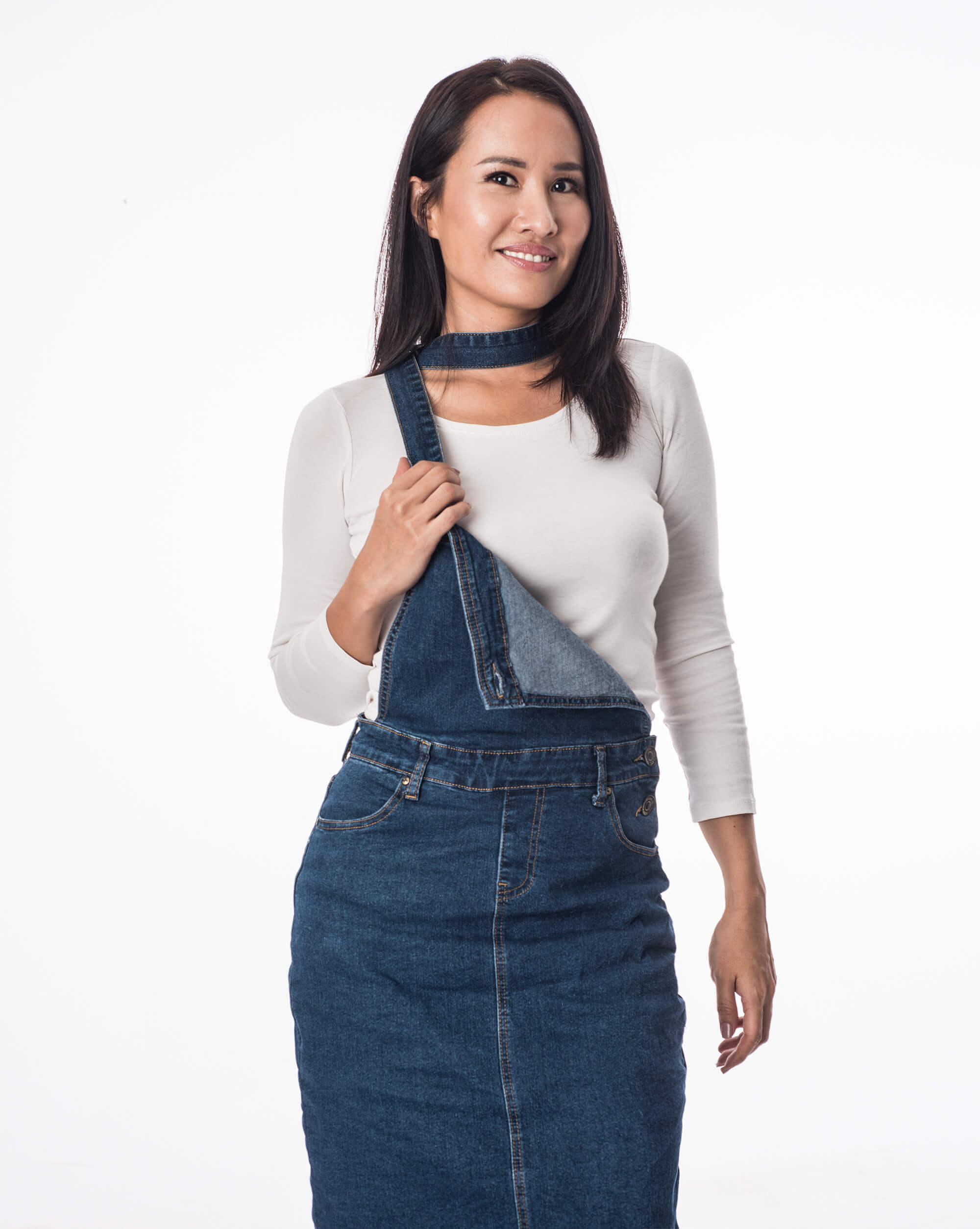